Nursing home abuse cases are never simple. The legal team here at Cowdrey Jenkins, LLP is dedicated solely to cases involving elder abuse. We understand the intricacies associated with these cases, as we’ve handled them for decades. Nursing home claims are far more complex than standard personal injury or medical malpractice claims, which is why it is imperative that anyone dealing with an issue of elder abuse speak with a knowledgeable California elder abuse lawyer.

At times, nursing home abuse can be hard to detect. However, this is not always the case, which is why it is so important for friends and relatives of those in nursing homes to keep an eye out for any potential warning signs. Some of the most common signs of neglect and abuse are:

Though an individual exhibiting any one of these symptoms isn’t always a sign of neglect, in many cases, it is.

Allegations of abuse and neglect should be investigated as soon as possible. When someone suspects that some form of elder abuse or neglect has occurred, the first thing they should do is document the incident. They can also report, and in some instances are required to report, the suspected abuse or neglect to the Long-Term Care Ombudsman CRISISline at 1-800-231-4024 or the California Department of Public Health.

In California, the statute of limitations for a nursing home abuse claim is, typically, two years. This means that a plaintiff must bring their claim against the defendant within two years of the date of the abuse/neglect. Waiting any longer than two years will most likely result in their claim being dismissed.

Elder abuse claims are extremely complex matters, which is why they should not be handled by anyone other than an experienced California nursing home abuse lawyer. If you have a serious legal issue involving nursing home abuse, contact a lawyer at Cowdrey Jenkins, LLP today to schedule a consultation. 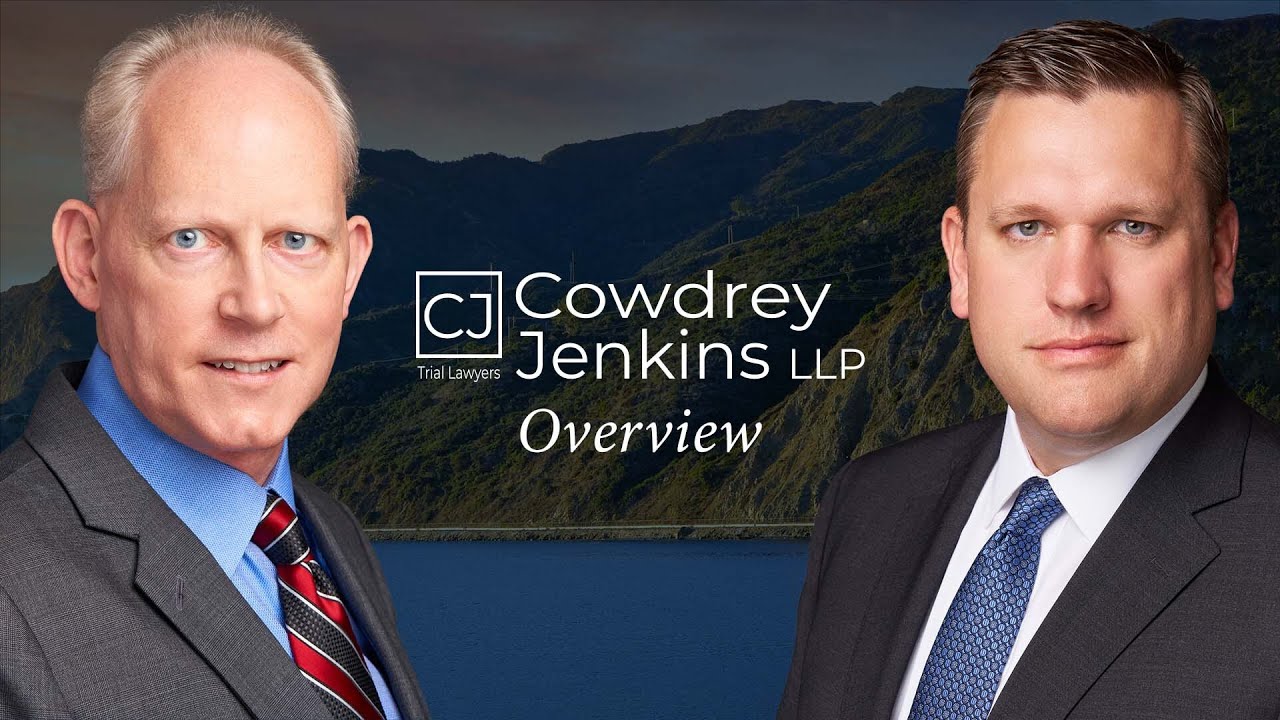